If you want to learn a language, mastering one or several good reference tools are very important, in China, there are some very useful dictionaries, containing Chinese characters, idioms, as well as Ancient Chinese, etc, which are commonly used in life. Those dictionaries can help you learn better in Chinese literature.

"Xinhua Dictionary" This is a very small but very popular Chinese dictionary, hundreds of millions of Chinese people are using it. This book is made under the direction in of our beloved Premier Zhou Enlai, bringing together a large number of well-known scholars: tao, Wei Jiangong, Shao Lin Quan, Chen Yuan, and so on. This dictionary started the writing work in 1955, has been used so far, and kept for over 60 years.
This dictionary use "the voice for the standard pronunciation of Mandarin in Beijing" as the concept of written language ,in accordance with national norms and standards revision, including more than 13,000 words, further comprising a plurality of annotation 3300 words.

If you want to know more about Chinese traditional characters ,you can refer to the additional one dictionary, it is called "the ancient Chinese characters commonly used dictionary." This dictionary is written by the famous linguist Wang Li, Cen Qi Xiang, Lin Tao and so on, it being an indispensable tool for studying ancient Chinese book.
The main collection of this dictionary commonly is more than 4200 ancient characters, 2500 difficult words, and nearly ten thousand two-syllable word. It also contains Authoritative interpretation, the trial accurate sound, precise and appropriate sentences, incomprehensible annotated sentences and Crosstalks. The Contents are "China's ancient era", "Introduction to Ancient Chinese Grammar", "how to learn the ancient Chinese" and so on, it is very useful for ancient Chinese readers to study and reference.

This is an extensive comprehensive and large dictionary, it is called "Chinese Idioms Dictionary" . This book contains totally more than 45,000 idioms. All are based on common idioms, commonly used mainly in life, but also including some classic proverb, saying, twisters and so on. Every phrase has a comprehensive description and explanation, so that readers can better understand and use them. The interpretation of the idioms are firstly explained of the incomprehensible words, phrases, and then listed the original meaning and the extended meaning after, so this book is more scientific and practical, helping the readers on Chinese idioms have a comprehensive understanding. 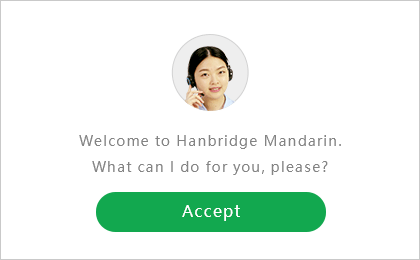